Food Prices: from Crisis to Stability

Oleh lusius-sinurat Pukul Oktober 18, 2011 Posting Komentar
I share with you my notes from the day at FAO: The celebration of the 31st World Food Day was held in Rome at the Food and Agriculture Organization (FAO) building on 17 October.

Because 2011 is also the 60th anniversary of the transferal of the UN’s FAO to Rome, the celebration was rather more lavish than usual. The third story of the FAO building is a huge UN Session Meeting Hall for UN participants and invited observers. There were over 200 nations represented in the meeting of UN Ambassadors to FAO on October 17th.

As a member of the Union of Superiors General’s (USG) Justice and Peace Commission, I was invited to attend the UN World Food Day at FAO as an observer. The program was carefully crafted, minute by minute. The two keynote speakers were former Chilean President, Michelle Bachelet, now UN Under-Secretary-General, and present Chairman of the African Union, President Obiang Nguema Mbasogo, of the Republic of Equatorial Guinea.

The theme of the conference for FAO’s World Food Day was “Food Prices: from Crisis to Stability”. FAO has monitored trends in food prices for the past twenty years, noting that prices were calculably stable from 1990 to 2005. But since 2005 food prices have spiked and plummeted haphazardly, putting food production and food storage and food availability in chaos. With no predictability, small farmers and the most vulnerable countries have suffered the greatest. Speculators in food price futures have further increased the volatility and profited from mal-distribution of food and black markets in grain.

Michelle Bachelet’s presentation noted that the hungry and malnourished in 2010 include one in every seven people on the planet, 800 million people. Among the poorest families, 75% of their income is expended for food. For the last 20 years world governments have underinvested in the agricultural sector. Bachelet’s particular concern, as Executive Director of the UN’s post for Women, was to accent how women need to be empowered to address rural development. She insisted that food security must be the 21st Century’s top priority. Women are our “secret weapon” to fight hunger. The world must invest in women. 60-80% of food production today is in the hands of women. In most developing countries husbands and young men are being forced to migrate to the cities in search of gainful employment. It is women – mothers and adolescent girls – who are manning the fields, tending livestock, and transporting products to farm markets.

When starvation hits, desperate mothers always starve themselves to assure provisions for their babies and children. Women naturally, by reason of their care and nurture, count children first. Despite the labor force of women in rural work, in many societies land rights are in the hands of men. Access to hybrid seed, fertilizers and land plots are closed to women. Addressing the UN ambassadors, she argued: We must invest in girls and women. This is key to nutrition. When women earn money, 90% of it is expended on health care, food, and education. The women of our world are already gutsy. As decision makers and policy setter, we must support and empower women.

The moderator and further speakers hailed Michelle Bachelet’s great success in reversing agricultural policy in Chile, assuring food, nuturition programs, and privileging women. Bachelet finished her term of office as president of Chile with one of the highest records of popular support and solid confidence in government leadership.

“Food security must become the international community’s prime agenda through 2050,” the Mayor of Rome, Gianni Alemanno, insisted in his statement. Food must not be a mere ordinary commodity. It is a human right. Italians have always fostered a moral understanding of food, not merely a political or economic one. Playing fast and free with food is like speculating on human lives as commodities.

The strong humanist movement in Italy long has favored feeding a planet as a top priority. Even though agricultural technology has grown and increased by 300% in the last 70 years, we still have close to one billion people who are hungry. The global objective vision for the agricultural sector must privilege food security. We must always dare to call malnutrition and hunger evil, not just statistical data.

To honor the 60th anniversary of FAO in Rome, the Mayor presented FAO with an ancient sarchophagus, depicting in bas relief a plow harnessed to oxen. Italy’s long cultural tradition of humanitas has honored cultivation of food and society.

President Mbasogo, who had to be absent for reasons of state, spoke through his delegate. His accent on Africa’s global vision to redress food insecurity has been the African continent’s concern for cooperation for years. Especially in the sub-

FAO’s Director General, Dr. Jacques Diouf, in his remarks as outgoing Director, insisted that establishing long-term resilience is what FAO is about. It is not crisis oriented. But, recognizing recurrent crises and especially the food crisis of 2008 and the threatened near-crisis of 2010, FAO developed a data gathering method to better predict food availability and food insecurity threats. The analysis of data garnered from regional and even household consumption and production patterns in key targeted communities has kept FAO on top of developing food availability trends.

But analysis of data is never good enough. The organizational network of nations united through FAO cooperation and commitment to policy making needs to keep regional trends and looming deficits before the eyes of the world community. FAO’s monitoring of diminishing national expenditures on the agricultural sector raises the specter of further food insecurity. Thus, positively put, the world community has the knowledge and strategic technology to assure food price stability.

This World Food Day conference is held to press for stable food prices, food security, and the eradication of human famine. Dr. Diouf concluded both his remarks and his term as FAO’s Director General: We already now have the knowledge that we can assure that vision.

Several other speakers, Ms Josette Sheeran from WFP (World Food Programme) and Mr. Kanayo Nwanze of IFAD (International Fund for Agricultural Development), both organizations based in Rome, reiterated many of the main points already recited by previous speakers.

Sheeran added the accent on the absolute need not only for aid but for accountability for aid given. And Kanyao Nwanze decried that “we knew” the famine was coming in the Horn of Africa in 2010 and did not act to check it in time. He asked rhetorically: What has gone wrong with us?

Sheeran quoted Bachelet’s helpful image that “women are the secret weapon” in the fight against hunger and added former president Lula’s poignant humanist reversal that “it is hunger that is in fact the greatest weapon of mass destruction.” 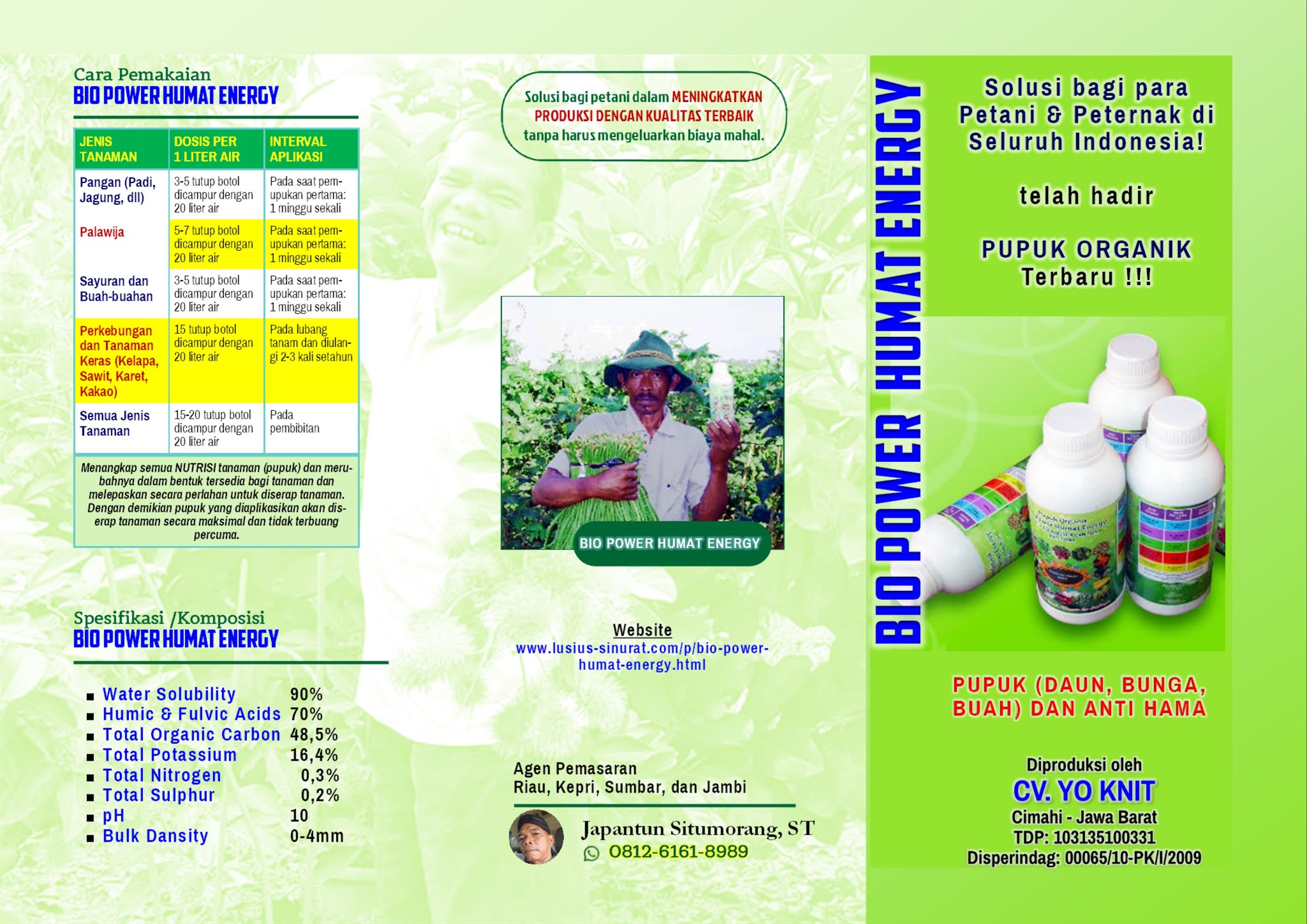